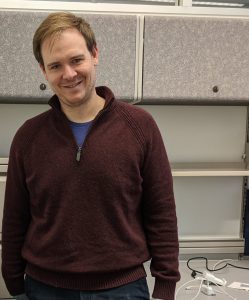 Jesse got his PhD at The University of California, Santa Cruz in Rohinton Kamakaka’s lab where he studied the role of human tRNA genes as genome organizing elements called insulators. He did his postdoctoral work in Terry Magnuson’s lab at The University of North Carolina at Chapel Hill where he focused on how the assembly and function of chromatin regulating complexes is regulated. 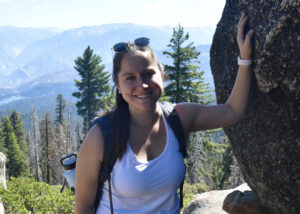 Deena received her bachelor’s degree in Animal Science from Cornell University in 2020, where she did research in a reproductive and endocrinology lab with Patricia Johnson studying the effects of FSH and IGF-1 on AMH expression in granulosa cellos small follicles in the laying hen. Outside the lab, Deena can be found playing rugby, hiking, and traveling. 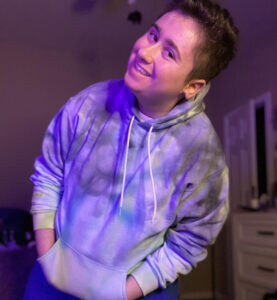 Emma received her bachelor’s degree in Biology from Duke University in 2021, where she also spent several years in the lab of Gustavo M. Silva studying the role of ubiquitination in the cellular response to oxidative stress. Outside of the lab, Emma can be found writing piano music, creating films, playing video games, or making science jokes. Carl has a Master’s Degree from UNC Greensboro where he worked on Wnt signaling. He went on to a Research Technician position at Houston Methodist working on liver transplant biology and outcomes. He is currently a graduate student at Duke University